On Friday last week I went to the Skills Brokers Conference in Birmingham. I was expecting the day to be a bit dull to say the least.

However, I was pleasantly surprised since it was more interesting than I’d though it was going to be.

First off, I was able to put it to Lord Tony Young (Parliamentary Under Secretary for Skills and Apprenticeships) that the bureaucracy surrounding funded training was a pain in the neck for businesses who are already drowning in compliance paperwork. He said he’d look into it:  hopefully they won’t be hollow words.

Next I was able to do some very useful networking with training providers and brokers from around the country.

And finally, most of the speakers were actually quite engaging and I picked up some useful information about how funded training can be used.

Sadly I didn’t get a chance to have a look around the National Motorcycle Museum, where it was held.

Get your copy of this best selling book 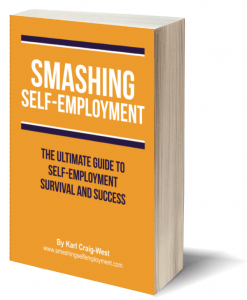